The seventh edition of IFEMA Madrid Horse Week will turn the capital into the main equestrian city par excellence during the last weekend of November with a full program of novelties. Alfonso X El Sabio University and the UAX Veterinary Clinical Hospital organizers of the fourth edition of the International Congress of Equine Sports Medicine. The sports program of this seventh edition, will host for the second time in Spain the FEI Dressage World Cup. In addition, and following the success of the last edition, will return the III “Maestros de la Vaquera” Cup, in which 13 riders previously classified in the 11 scoring events will fight for the victory in Madrid. The event will once again host the FEI Jumping World CupTM and a CSI2 *.

In the Commercial Village, the continuous programming of shows and exhibitions is full of multiple playful and didactic activities that include western dressage, vaulting demonstrations, natural dressage and sessions on health and horse care, among others. Younger guests can enjoy the Pony Park, where they will receive their equestrian baptism, as well as various children’s activities.

IFEMA Madrid Horse Week repeats once again the privileged location of the previous edition, in Pavilions 12 and 14 of IFEMA – Feria de Madrid, a site perfectly communicated from the city centre. 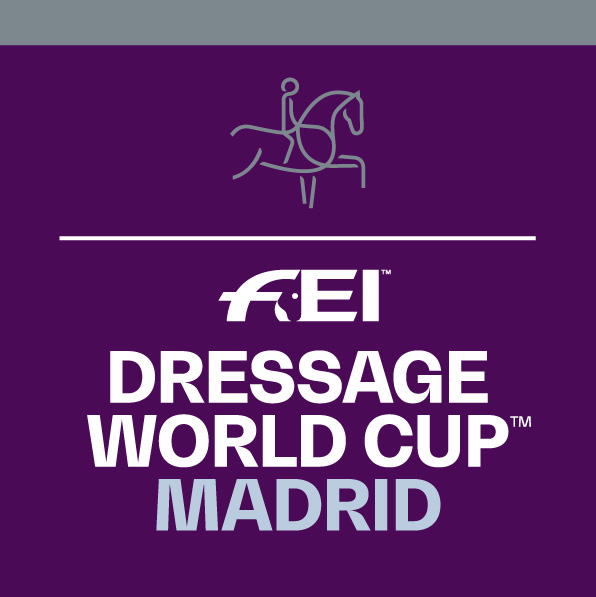 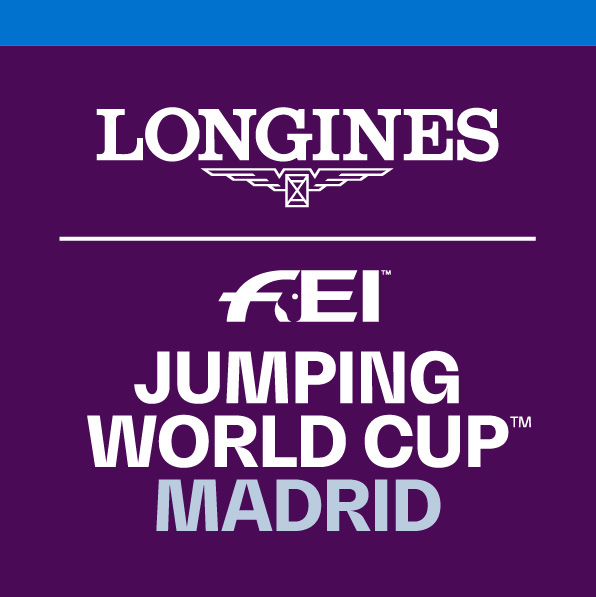